Human trafficking is reported to be the world’s fastest growing criminal activity, worth multiple billions of dollars in the U.S. alone. Although no accurate data for the United States exists, it is estimated that the number of sex and labor trafficking victims to be in the hundreds of thousands.

California specifically is reported to have one of the highest incidents of human trafficking in the U.S., with Alameda and Los Angeles Counties being central hubs. At the same time, however, California has been at the forefront of developing innovative anti-trafficking programs and policies such the Los Angeles Sheriff’s Human Trafficking Bureau, the SafetyNet program in Alameda, and the specialized courts for vulnerable girls in Alameda and Los Angeles.

While these innovative California programs and policies have grown in an effort to meet the needs of survivors, prosecute perpetrators, and stem trafficking, no significant research has delved into what works and what does not. Our previous research in this area culminated in California’s anti-trafficking legislation more than a decade ago. Today, in response to anti-trafficking advocates, police, and survivors, we return to this field in order to address the critical research gaps that still exist. An effective response depends on effective research. 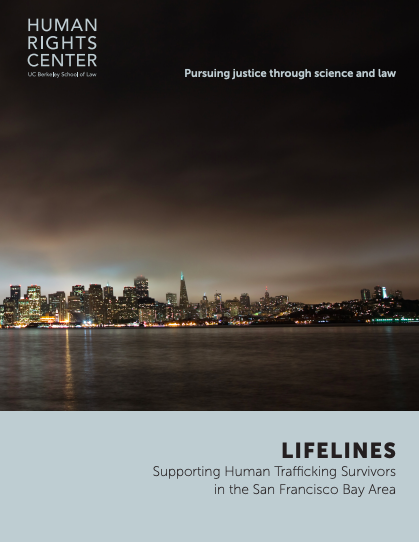 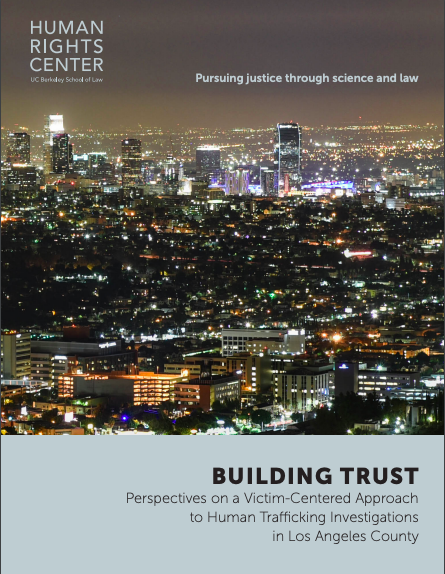