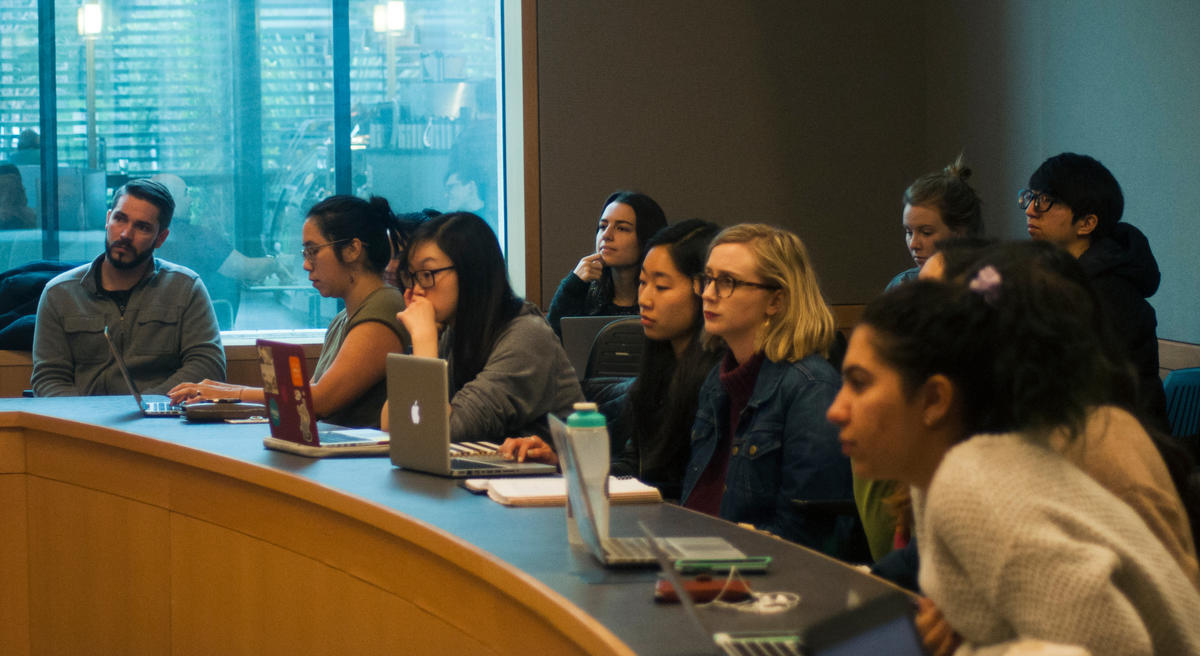 For more than 23 years, the Human Rights Center has been engaged in cutting-edge human rights investigations worldwide. Faculty Director Eric Stover organized exhumations of mass graves in Iraq, the former Yugoslavia, Rwanda, and elsewhere. At the request of the chief prosecutor for the International Criminal Tribunal for Rwanda, Stover conducted a mass grave survey in Rwanda—the first of its kind—that later linked several accused to genocide. This evidence helped convict scores of accused, including Radovan Karadzic, Saddam Hussein, and Jean-Paul Akayesu.

In recent years, the Human Rights Center convened three international conferences—one in The Hague and two in Salzburg—on the application of emerging technologies to expose and document genocide, crimes against humanity, and war crimes. These historic convenings brought together scores of technologists, international lawyers, activists, and university researchers to usher in a new era in digital investigations and led to a series of workshops with the Division of Investigations in the Office of the Prosecutor at the International Criminal Court (ICC) on the collection, analysis, and presentation of digital evidence in trial proceedings.