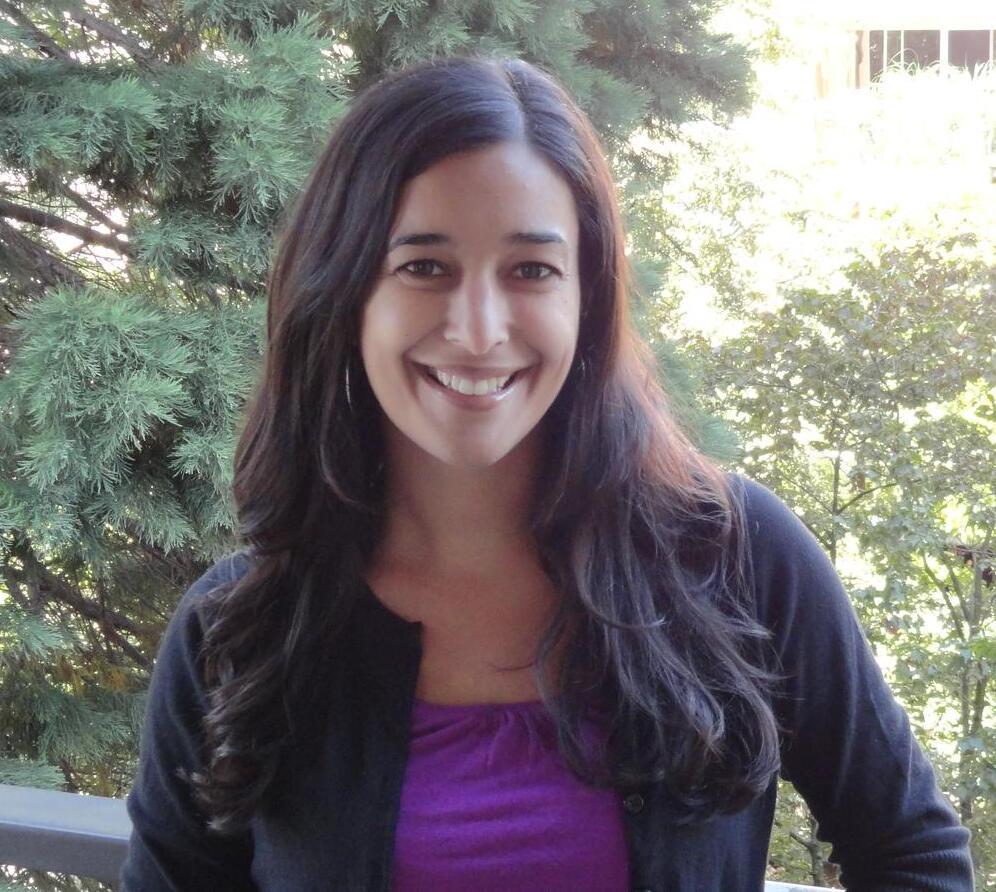 Julie Freccero is the Director and Founder of the Health and Human Rights Program. She launched this program in 2017, which aims to improve the health and protection of marginalized populations affected by humanitarian crises, forced displacement, and violence.

Julie’s current projects are aimed at preventing the exploitation of youth through community partnerships, applied research, and innovative pilot interventions. She is currently the Principal Investigator of a long-term research initiative to improve the prevention of child marriage in humanitarian emergencies in partnership with Save the Children and Plan International, as well as of an evaluation of a family-based foster care pilot for youth who are at risk of commercial sexual exploitation in San Francisco.

She brings over twelve years of experience in gender-based violence, reproductive health, and women’s empowerment research, programming, and advocacy. As a specialist in addressing gender-based violence in emergencies, Julie led the United Nations Population Fund’s (UNFPA) response to gender-based violence against refugees and migrants in camps and urban settings in Greece in 2016. Julie previously served as the Associate Director of the Sexual Violence Program at the Human Rights Center where she led research addressing refugee protection, health sector responses to sexual violence, and human trafficking in humanitarian settings.

Julie also served as the Program Officer for Violence against Women at the UN Development Fund for Women (UNIFEM) in Tanzania, where she managed the agency’s programming and advocacy initiatives to improve protection and support services for survivors. She has also conducted evaluations of programs serving vulnerable populations, including jail-based health and reentry programs on Rikers Island in New York City and reproductive health voucher programs in rural Cambodia.

Julie has published numerous articles and reports on under-researched issues including preventing the sexual exploitation of unaccompanied refugee and migrant children, providing safe shelter to refugee survivors of gender-based violence, and making cash programming safer for populations vulnerable to violence and exploitation in conflict settings. She has led research in refugee and internally displaced communities in Cameroon, Kenya, Uganda, Ethiopia, Greece, Serbia, Malaysia, and along the Thailand-Myanmar border. She holds a Masters in Public Health with a concentration in Health and Social Behavior from UC Berkeley.